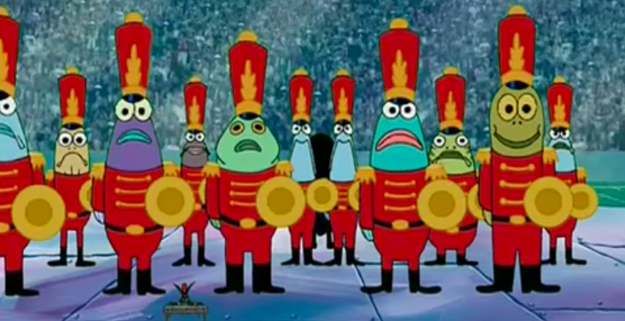 We know the struggle. Chins up it’s almost over! Keep up the great work everyone.
Laura Barrowman