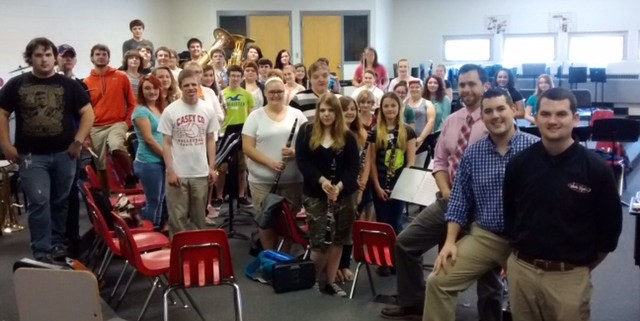 We have had a lot of fun things happening at Willis Music this year, such as our buyers and President attending Winter NAMM, our 116th Birthday, among many other great things. Also, we decided to have a little fun and healthy competition between school bands in the area. How you ask? We had a Battle of the School Bands. It was great! We had 7 schools participate and the videos we got were awesome! The participating schools were Reiley Elementary School Ukulele Club, Casey County Beginning Band, Bellevue Band of Gold, Williamsburg High School Concert Band, Western Hills Wolverine Marching Band, Conner High School Band, and Turkeyfoot 7th Grade Band. It’s a good thing voting was left to the public because it would have been hard for us to choose the best one.

So what is Battle of the School Bands? Great question. This was a Facebook contest we came up with that ran from January to May 1st. All school bands in the Ohio, Kentucky, and Indiana areas were able to enter. We got all kinds of videos! Everything from a band performing in Disney World (how cool would that be?), to a marching band transforming into zombies on their school’s football field, to students dressing up in sumo wrestling Halloween costumes for a fun Halloween edition! They were all great and they were all entertaining. And let me tell you, the competition was fierce! Each school uploaded their video to our Willis Music Facebook page with their school name, director’s name, and what song they played. After that it was up to the schools, parents, students and teachers to share the video as much as possible! It was in the public’s hands! Whichever video they liked the best, they “liked” it and that counted as a vote. There was a battle for first place for a long time until the end when our winning school pulled ahead with 342 likes.

In case you missed the competition here are all of the video entries we received. 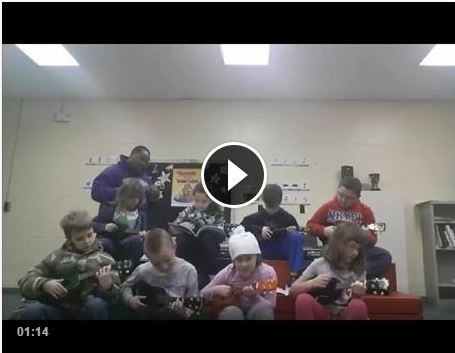 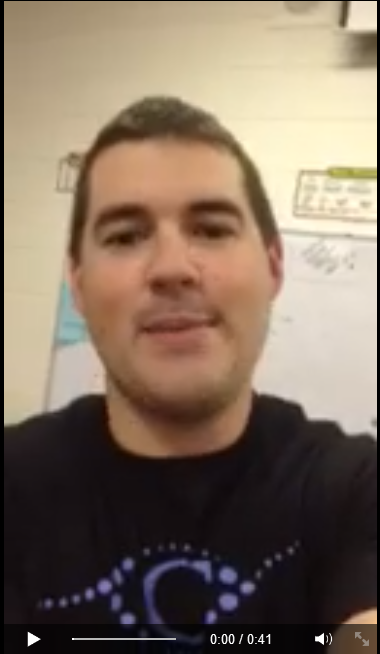 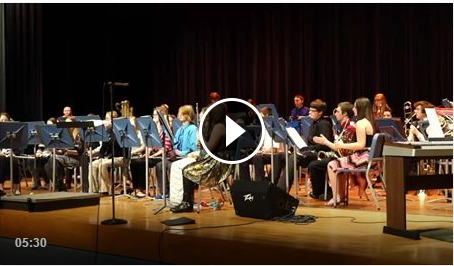 Conner High School Band playing the theme to Pirate’s of the Caribbean
Directed by: Chris Patterson 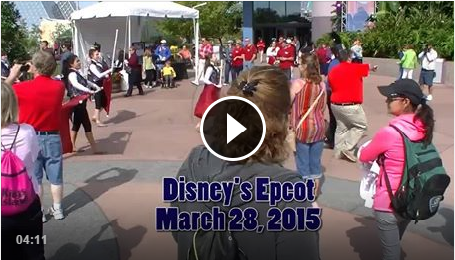 **Drum roll please** Here are the 2015 winners of the Battle of the School Bands competition:

Great work everyone! They won a $500 Willis Music gift card!

Thank you to all of the bands who participated in our 2015 Battle of the School Bands Facebook competition! You all did great. Like us on Facebook at facebook.com/WillisMusicCompany and Twitter at @WillisMusicCo to see upcoming competitions and maybe you could win!