You are here: Home1 / Uncategorized

It’s here, the season we’ve all been waiting for! Time to hang up our winter coats for good, pack up the kids, step into the sun and…join us at Willis Music for used piano goodness the ENTIRE MONTH OF JUNE!! Special pricing and new selections make now a better time than ever to bring more music to your home. Come visit us at our Florence location and get ready to play piano! 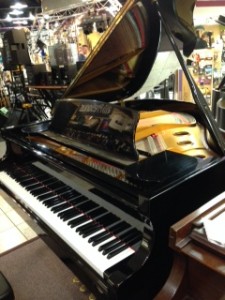 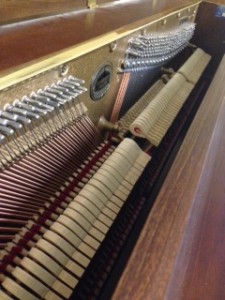 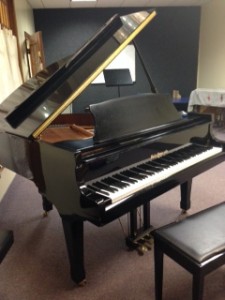 Do you or one of your family members want to learn piano to play the piano ?

Would you like to test the waters before you invest ?

No Worries, We have a solution –

Are you wanting to purchase an acoustic guitar? How about an electric guitar? An amp? Or your first effects pedal? 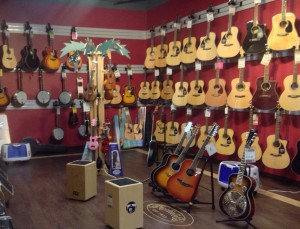 Here are 8 Reasons why you should buy your guitar here at Willis Music in Lexington:

1. All guitars are Detailed and Inspected.

2. All guitars necks are Inspected and Adjusted by our guitar product specialists.

3. All guitar frets are Inspected and Polished by our guitar product specialists.

6. We give you the Manufacturers Warranty EXTENDED for 1 Full Year! (Excludes Wood and Finish Cracks)

7. We provide a Free “How To” Class for First Time Buyers**

This is a $119 Value that is INCLUDED for Free with your Guitar purchase at Willis Music! 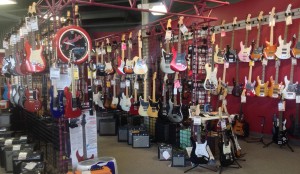 ** The First Time Buyer’s Guitar Care Class takes places on the First Saturday of every month at 10:30 A.M. EST.  Classes are conducted by our guitar product specialists.

You will also be able to participate in a Question & Answer session, and receive a FREE polish cloth and a FREE set of strings!  (Bass set for 65% OFF!)

Not in Louisville or Lexington and the Hollywood Showcase really tickles your fancy?  More themed showcases are coming soon to a store near you!  Stay tuned for details! 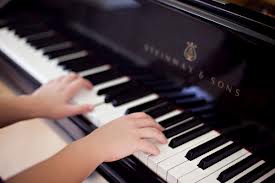 Willis Music is THE place for piano lessons in Cincinnati, Lexington and Louisville!  Our professional and highly qualified teachers work with all ages and skill levels to bring out the musician in anyone!

Click on a teacher below for their complete bio or to sign up for piano lessons NOW!

Eastgate:  Visit www.looking4lessons.com and enter the zipcode 45245 for a complete list of teachers.

Florence:   Visit www.looking4lessons.com and enter the zipcode 41042 for a complete list of teachers.

“NAMM [joined] Messe Frankfurt, producers of Musikmesse and Music China, to co-produce two new trade shows in Russia. Both organizations are working to grow new markets and encourage professional development and music education in the region.

Kevin Cranley talks about his experience…

Kevin: “I had the opportunity to present at the NAMM Musikmesse Russia Show. Working with a translator provides a unique challenge to presenting but the translator was great and the audience was responsive.  This was the first year that the convention was in Moscow and the attendance exceeded our targets.  I look forward to attending and presenting in Moscow again next year.”

Kevin: “Here I am with some of the NAMM team (From left to right: Kevin, Dominique, Joe, Betty and Dan) on the Moskva River.  The City of Moscow was named after the river. Directly across from the river is Gorky Park, which was made famous in the US by the 1983 movie based on the novel of the same name.  As you might be able to tell from this picture, the weather was great and unusually warm for mid May; it was in the mid 80’s.  ”

Kevin: “…In front of the ‘Russian White House’, of course that’s not the real name but it is what the people we spoke to call it.  The english translation of the name of the building is, ‘House of the Government of the Russian Federation.’ It can also be the home of the Russian President, who can choose there or the Kremlin to live.  The building sits on the Krasnopresnenskaya embankment on the Moskva River.  Here I am with Joe, NAMM President and Betty, NAMM Director of International Affairs.”