Willis Music Florence Band of the month is the Jason Owens Band! 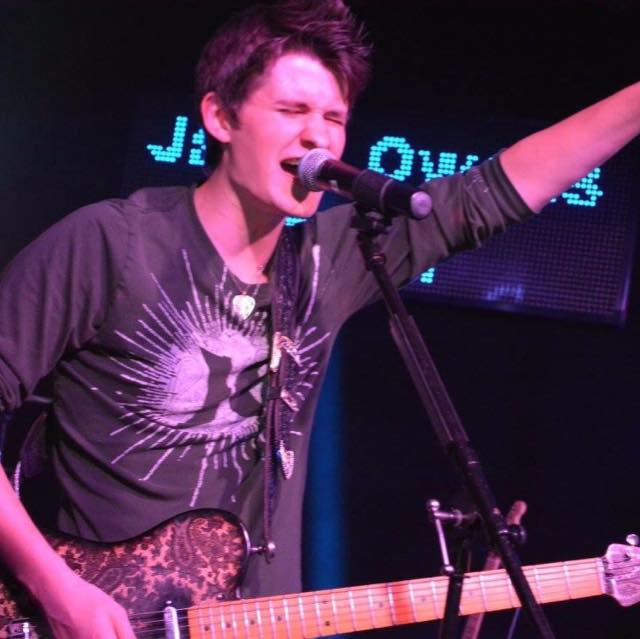 The Jason Owens Band offers a high energy show with a mixture of all the Nashville style guitar playing chops, similar to Brad Paisley and Keith Urban. The Jason Owens Band offers an upbeat sound resembling the energy of a Jason Aldean show. This band will keep the crowd rocking all night! There is nothing like this new and up-coming band. The Jason Owens Band performs songs that appeal to the most discriminating music lovers. The Jason Owens Band performs originals, oldies, all the new country hits as well as rock and pop songs. If you love country music and like to have a good time, you cant miss out with this group!
The band is fronted by Jason Owens, the lead vocalist and super picker who has been talked about by Brad Paisley and Justin Moore for his abilities. Jason’s voice is also diverse, he can hit the low notes of a Johnny Cash song as well as hit high notes from groups like the Eagles. Paul Kelley plays bass guitar and keeps the crowd groovin all night. Andrew Gray rocks the drums and keeps the crowd wanting more and more with his showmanship and stellar playing. The newest addition to the group is Justen Jette, who plays guitar and keyboards for the band. Terry Ranck hits the stage improvising on the saxophone. Justen and Paul also add some outstanding harmony vocals to the mix.
These musicians have played all over the country including The Ranch in Anaheim , California , The Kentucky Speedway Sprint Cup Race, The Yakov Smirnoff Theatre in Branson, Missouri, The Academy Of Country Music in Encino, California, The Viper Room in Hollywood, California, Hard Rock Cafe in Nashville, TN, The Country Music Association in Nashville, TN… just to name a few! Their social media presence is gaining notoriety with a staggering 28,000 plus follow count on Twitter and 10,000 plus on Instagram. Katie Walters and Bud Stross from B105, Q102, and 97.3 The Wolf, some of Cincinnati’s premier radio stations, recently shot a promotional video for the band. You can find it on Youtube, search “Behind The Music With Jason Owens”. If you are looking for a high energy group that keeps your crowd going all night` this is the group for you!

Check out more info at:

Want to be the next band of the month? Contact Denise at deniseb@willismusic.com for details!