Blog - Latest News
You are here: Home1 / Uncategorized2 / Fiddle Me This! 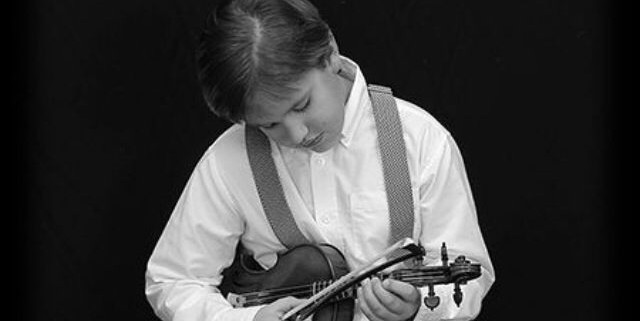 We just finished up with our second annual Kids Got Talent video contest! What is that you ask? Well, that is a video Facebook contest that we hold, where awesome talented kids in the tri-state sumbit videos of them playing their favorite instrument. This year we got 6 entries and they were all great! Do you want to see them? Of course you do! Check them out! 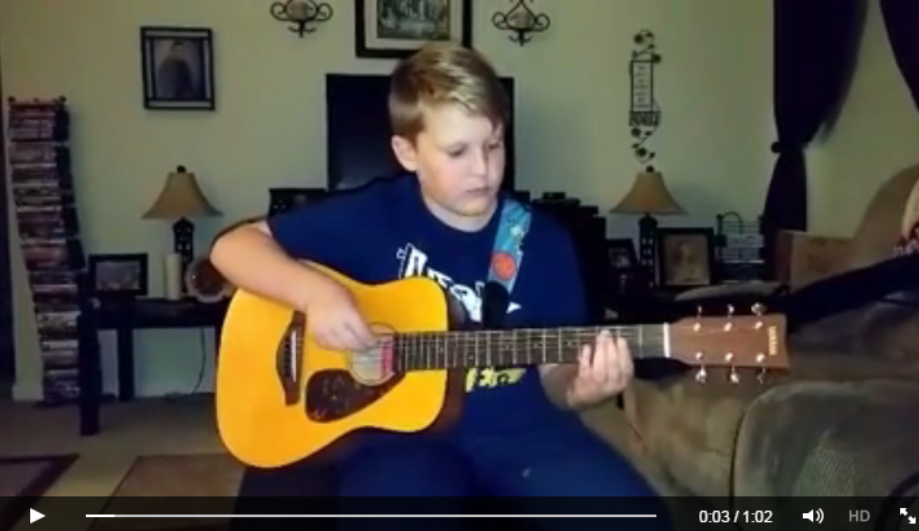 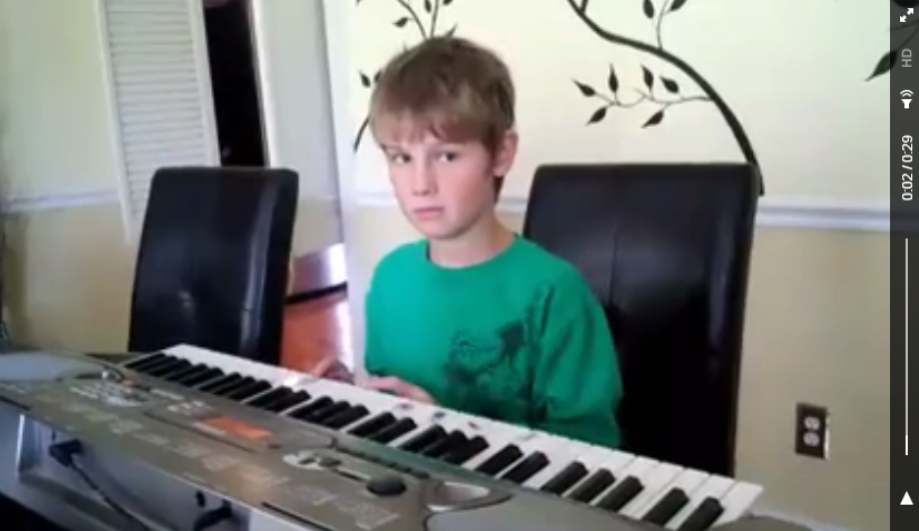 Let’s get to know our winner a little! First of all, here is John! 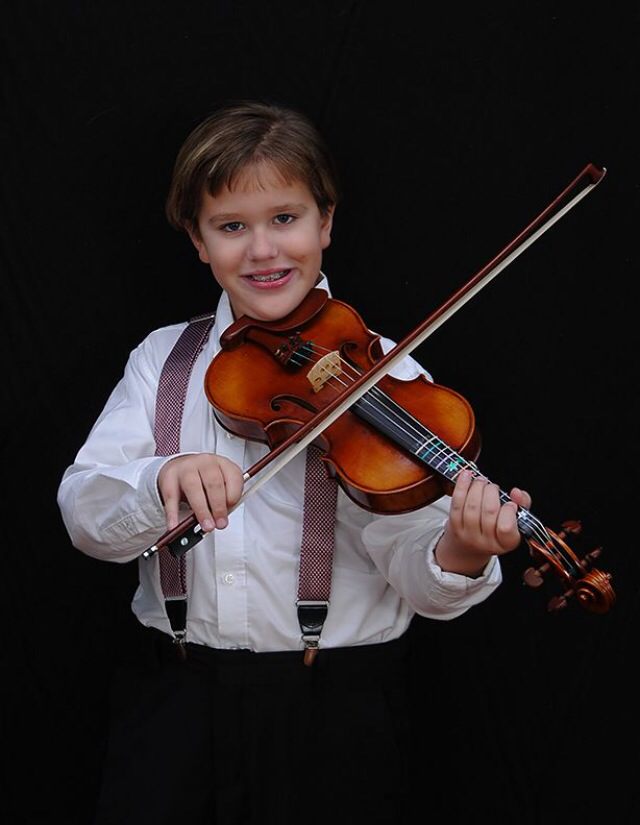 I asked John’s mom to help us get to know him a little better. This is seriously one cool kid! Here is what his mom had to say about him. John began playing fiddle at the age of four. By the time he was eight he knew over 200 fiddle tunes. (Whoa!) He especially responds to Kentucky old-time fiddle and bluegrass music, but enjoys Cajun and jazz, too. He has played on the stage with Ralph Stanley’s Clinch Mountain Boys with Nathan Stanley, Larry Sparks and the Lonesome Ramblers, the Farm Hands Bluegrass Quartet, Michael Cleveland, Jeff Guernsey, and the New Coon Creek Girls. Recently he had the opportunity to perform at Mulate’s and the Mahogany Jazz Hall in New Orleans. He has also performed on Hilton Head Island at Ruby Lee’s and The Jazz Corner. John performs at many old-time and bluegrass festivals and loves to jam. He recently won both the Morehead Old-Time Fiddle and the Ed Haley Fiddle Competitions for the second year in a row. In 2014 he was awarded the JP Fraley Scholarship from the Cowan Creek Mountain Music School. John most recently won the KY Farm Bureau talent show for both the Madison County and district level. He will be competing at the state level later this month in Louisville, KY. You can find him performing every weekend on stage at the Mountain Arts Center in Prestonsburg, KY. Here he is the youngest member of the Kentucky Opry Junior Pros. John is also a member of the HASP orchestra in Danville, KY, which is under the direction of Jeremy Mulholland. He has performed on Woodsongs Old-Time Radio Hour where he was described as a “tsunami of personality and a future IBMA Fiddle Player of Year winner”. John’s only interest isn’t music! He is also an honor student, on the swim team, and competes in equestrian events. His other love is his family’s farm where he has his own herd of cattle. John sounds like one cool and talented kid doesn’t he? It’s unbelievable that he started playing at the ago of four. He already has an impressive musical resume. It’s awesome to see we have such talented young musicians in the tri-state like John! Keep up the awesome fiddlin’, John; we can’t wait to see what your future in music holds.

Thank you to all of our contestants and a special congrats to our winner Fiddlin’ John Maupin! We can’t wait until next year’s contest. Until then, keep practicing!