How can you inspire young piano students to continue lessons and achieve the most?

Willis Music would like to invite you to a very special event…
Michael Chertock, Assistant Professor of Piano at Cincinnati Conservatory of Music, will give a presentation entitled, “How to Inspire Young Piano Students.” This one time event will be held on Saturday, March 30th at 10:30 a.m. in the Steinway Piano Gallery within the Willis Music Kenwood store. Reservations can be made by calling or emailing Lauren Wallace, Piano Selection Executive for Willis Music (513 374-2440) llwallace@fuse.net.

Seating is limited.
Reservations will be taken in the order they are received. 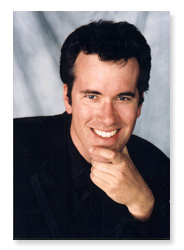 Pianist Michael Chertock has fashioned a successful career as an orchestral soloist, collaborating with conductors such as Keith Lockhart, Jack Everly, Robert Bernhardt, Thomas Wilkins, Carmen DeLeone, and the late Erich Kunzel. His many orchestral appearances include solo performances with the Philadelphia Orchestra, l’Orchestre Symphonique du Montreal, the Toronto Symphony, the Dallas Symphony, the Baltimore Symphony, the Naples Philharmonic, the Detroit Symphony, the Chattanooga Symphony, the Utah Symphony, the Oregon Symphony, the Indianapolis Symphony, the Louisville Orchestra and the Dayton Philharmonic. Chertock made his debut at the age of 17, performing the Rachmaninoff Piano Concerto No. 3 with Andrew Litton conducting.
In June of 2004, Chertock was appointed Assistant Professor of piano at the University of Cincinnati, College Conservatory of Music, where he received his Master’s Degree as a student of Frank Weinstock. He has garnered numerous awards at major competitions, among them the top prize in the 1989 Joanna Hodges International Piano Competition (Brahms Division,) and the grand prize in the 1993 St. Charles International Piano Competition. He also shared the silver medal in the 1991 World Piano Competition of the American Music Scholarship Association. He received the Rildia B. O’Bryon Cliburn Scholarship in 1986. 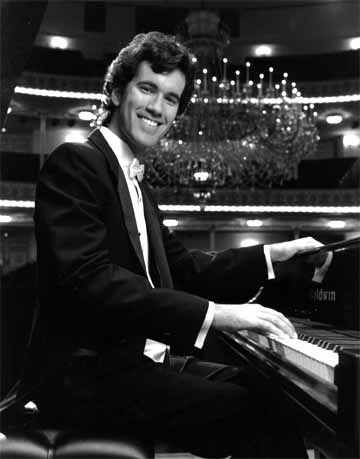 OUTREACH: Mr. Chertock is Artistic Director of Cincinnati’s Peanut Butter and Jam Series performing programs for young children ages 2 to 5. He also is founder of a local prison outreach performance series in Cincinnati.