You are here: Home1 / Michael Elam

Mike was born in Middletown, Ohio by way of Wolfe County, KY to a band of travelling bluegrass musicians.

From the time he was old enough to see over the faders of a mixing board, he was the Sound Engineer for his dad’s band, rock bands, show choirs, etc.

In 1992, Mike received his Bachelor of Science in Business from Miami University in Oxford, OH.

In 1993, Mike was hired at Moeller Music in Middletown and had to give up his guitar instruction in order to be the Store Manager.

On a personal note, Mike says he “…Could eat pizza every day of the week if you varied where you got it from…” and “[he is]… slave to two very large, over fed cats.” 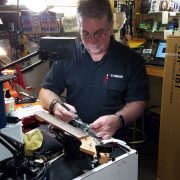 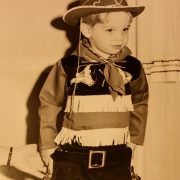 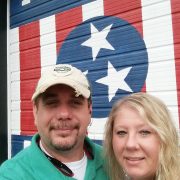 Through many years of music publishing, the Willis Music Company has developed many of the top composers in the industry. Names such as John Thompson, Edna Mae Burnam, and William Gillock have helped create one of the most prestigious catalogs in the business. Here’s how it all began...