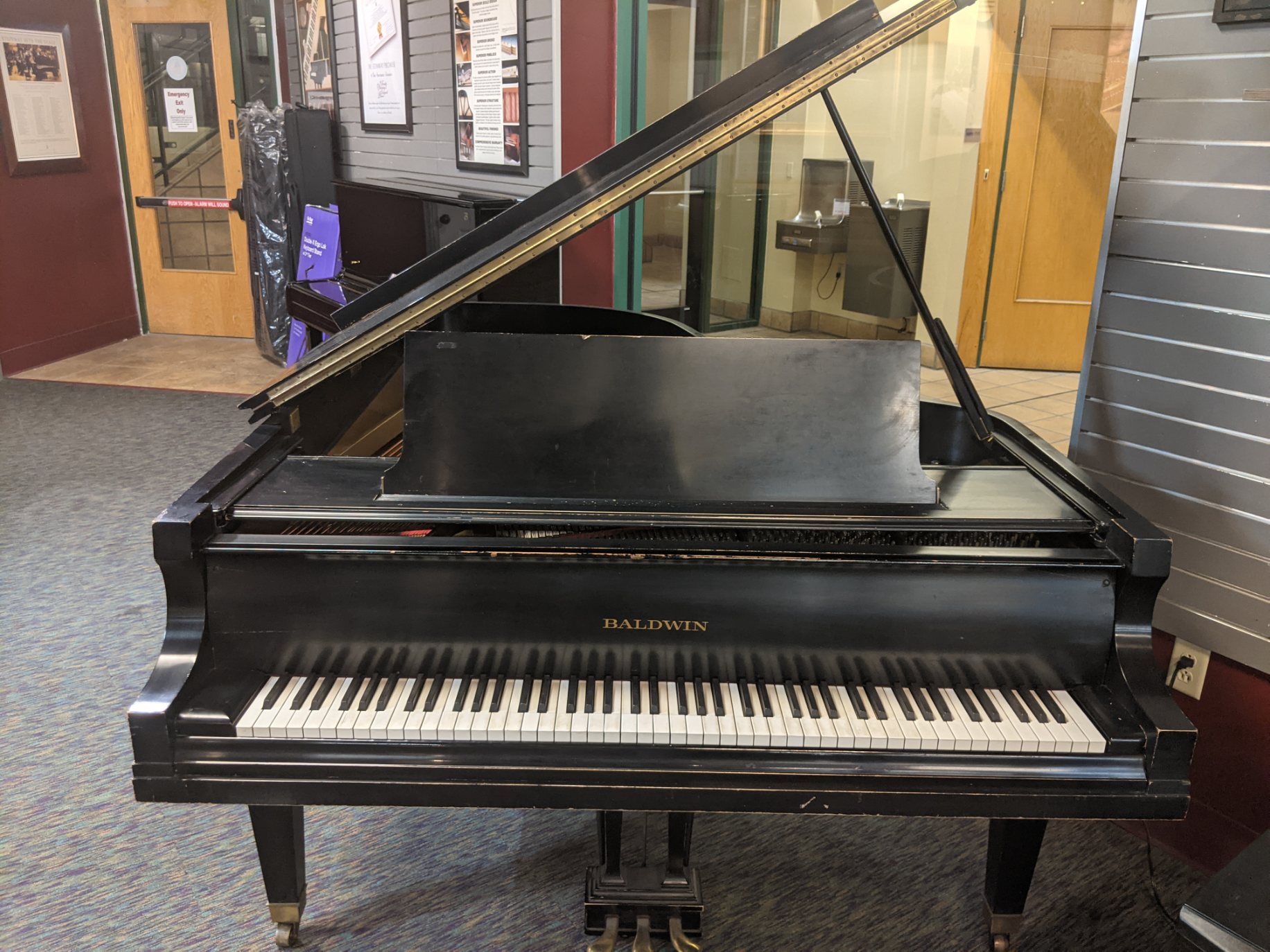 This is a Baldwin Model F from 1968.  This was a performance instrument from a University that recently updated their entire fleet of instruments.

The company was founded by Dwight Hamilton Baldwin in Cincinnati, Ohio in 1862.  Also known as D.H. Baldwin, the name has always been one of the most widely renowned names in the American piano industry and history.

The company originally began as a retail enterprise. They began manufacturing their own pianos in 1889, as “D.H. Baldwin & Co.” In 1903, shortly after the founder’s death, the name became the Baldwin Piano & Organ Co.

This piano is at the Kenwood location for more details please call 513-252-0445 or request more information.