Enjoy a performance by pianist Kathryn Lounsbery as we welcome in the brand new Roland GP609 piano! In our Florence Superstore on Mon June 11 we have an exclusive concert at 6:00–8:00 PM. Also in our Lexington Experience the following day, we have a one of a kind Masterclass with Ms. Lounsbery from 9:00 AM–12:00 PM, along with another performance at 6:00–8:00 PM that evening. Click the calendar link below to reserve your spot for the Masterclass and concert night of your choosing! We look forward to seeing you there, for the grand unveiling of this spectacular digital grand! 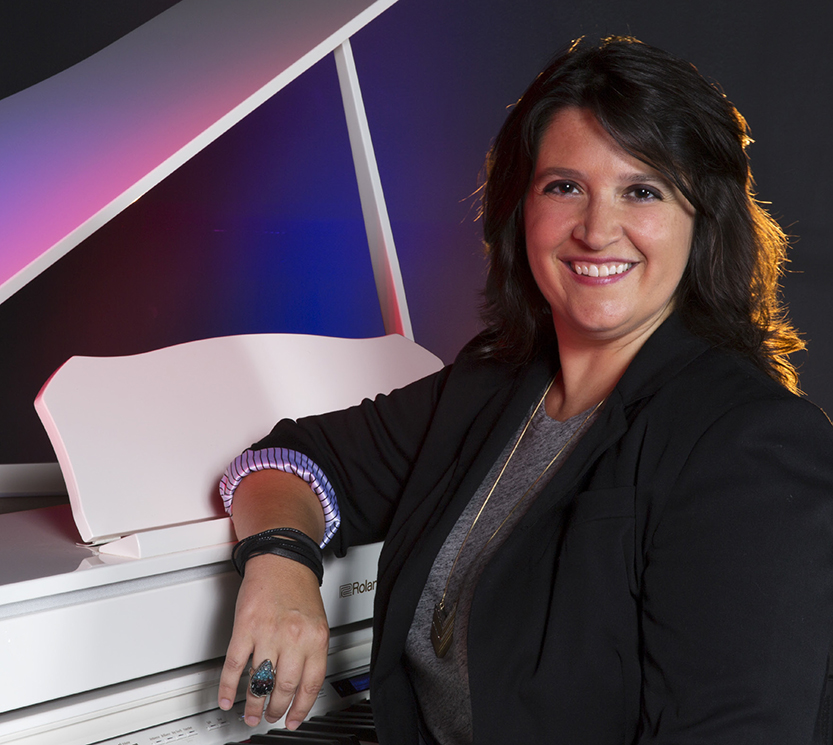 Kathryn Lounsbery is a Los Angeles-based pianist, comedian, storyteller, music director, composer, arranger, and Green Bay Packers fan. She holds a Master’s degree from The University of Southern California and a Bachelor of Music degree from the University of Wisconsin-Madison. Her sold-out performances have been described as a cross between Lily Tomlin, Bette Midler, and Ludwig Van Beethoven. Kathryn has worked alongside entertainment industry greats including David Foster, Travis Barker, Kathy Najimy, Frenchie Davis, Charlotte Rae, Laura Benanti and many more. As a comedian, Kathryn was featured on NBC’s “Last Comic Standing” and has appeared at The Laugh Factory, The Improv, and recently headlined at The World Famous Comedy Store. She currently serves on the faculty of the Academy of Music and Dramatic Arts, a performing arts college in Hollywood.

RSVP TODAY TO RESERVE YOUR SPOT

Tony Gross.. the piano man, the myth, the legend…