You are here: Home1 / keyboards 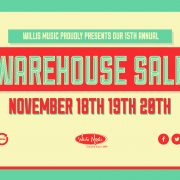 Our long anticipated warehouse sale is coming up this month! This is the 15th annual sale and it will be bigger and better than ever! We have new surprises in store and more awesome deals that you don’t want to miss!

New this year are pianos.  Check out our used pianos and pre-shop the warehouse sale. 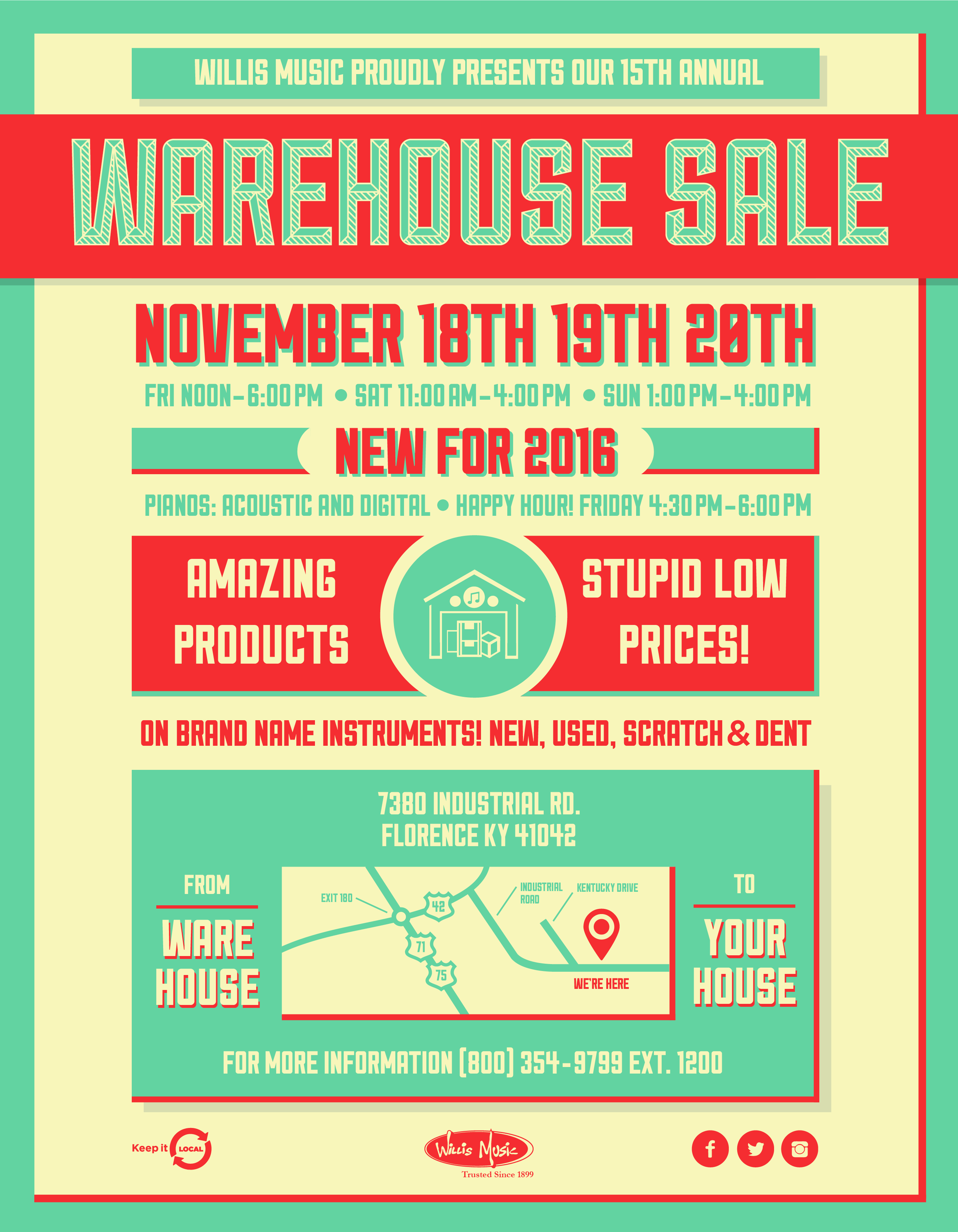 If you’ve ever seen a world-class pianist playing a great piece of music, you might agree that they are possibly the world’s best musician.  It takes amazing physical, intellectual, and emotional brilliance to play such a complex instrument in such a captivating way, and only a small percentage of the world’s pianists are up to the job.  One of my personal favorites is Yuja Wang.

But it’s not just the musician who makes the music sound so fantastic: the instrument plays a huge part too.

Let’s take a closer look inside a piano and find out how it works!  How does a piano make sound?
A piano sounds quite unlike any other instrument and, if you heard it on the radio, you’d probably never guess how it was making a noise. The confusing thing about a piano is that it’s two different kinds of instrument in one: it’s a string instrument, because the sounds are made with strings, but it’s also a percussion instrument (like a drum) because the strings make sound when something hits them. Listen to the music of a composer like Bartok and you’ll often hear the piano being played percussive manner, almost beating like a drum.

So what happens when you press the key of a piano? The key is actually a wooden lever, a bit like a seesaw but much longer at one end than at the other. When you press down on a key, the opposite end of the lever (hidden inside the case) jumps up in the air, forcing a small felt-covered hammer to press against the piano strings, making a musical note. At the same time, at the extreme end of the lever behind the hammer, another mechanical part called a damper is also forced up into the air. When you release the key, the hammer and the damper fall back down again. The damper sits on top of the string, stops it vibrating, and brings the note rapidly to an end.

If you’ve ever wondered why pianos are such a funny shape, that’s easy to answer.  Remember that they’re string instruments.  Lower notes need longer strings than higher notes, so the bass strings for the low notes on the left-hand side of the keyboard need to be much longer than the treble strings for the high notes on the right-hand side. That’s why the case is longer on the left than on the right and why it has that funny curved rim.  In fact, the strings on the left are so long that they cross over, on top of the middle and treble strings to save space.

Since each note can have up to three strings, it turns out that there are well over 230 strings inside a piano, each one stretched really tight. To stop the strings from collapsing the entire piano inwards, the rim and case are reinforced by a huge, heavy cast iron plate. The plate sits just above the sound board and large metal holes around its edge allow the sound to come up through it.

Take  a quick tour of how a grand piano works.  Check out the following video from the science channel.

A keyboard is a great way to start to learn and play piano music, but now is the time to get that big, rich sound of a fine acoustic piano! Bring in your keyboard and we will give you full trade value when you purchase a Steinway Family of Pianos (Steinway & Sons, Boston, Essex). Call Willis Music Florence / Steinway Piano Gallery (859) 525-6050. Ask for Rick for the details. 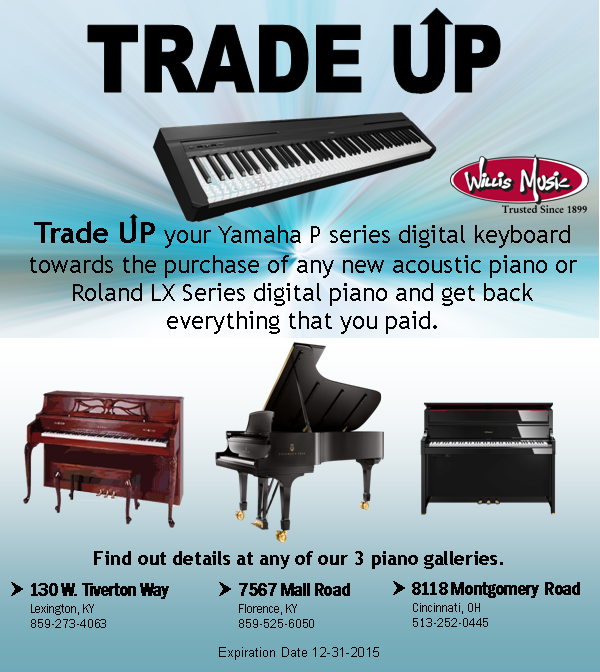