You are here: Home / musikmesse 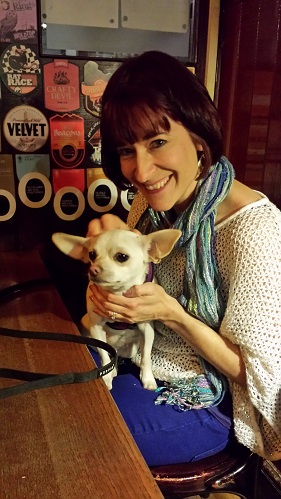 “This morning, after 4 wonderful days in Frankfurt for Musikmesse, we flew to London in preparation for next week’s workshops. After checking in to the hotel we went to a puppet show (!) and met up with a good friend at a Bayswater pub (where my wife met the little gal in the photo). We’re looking forward to another day here before heading north for the first of the UK workshops in Newcastle. Cheers!”

Click HERE to see Compositions and Arrangements by Eric Baumgartner

“NAMM [joined] Messe Frankfurt, producers of Musikmesse and Music China, to co-produce two new trade shows in Russia. Both organizations are working to grow new markets and encourage professional development and music education in the region.

Kevin Cranley talks about his experience…

Kevin: “I had the opportunity to present at the NAMM Musikmesse Russia Show. Working with a translator provides a unique challenge to presenting but the translator was great and the audience was responsive.  This was the first year that the convention was in Moscow and the attendance exceeded our targets.  I look forward to attending and presenting in Moscow again next year.”

Kevin: “Here I am with some of the NAMM team (From left to right: Kevin, Dominique, Joe, Betty and Dan) on the Moskva River.  The City of Moscow was named after the river. Directly across from the river is Gorky Park, which was made famous in the US by the 1983 movie based on the novel of the same name.  As you might be able to tell from this picture, the weather was great and unusually warm for mid May; it was in the mid 80’s.  ”

Kevin: “…In front of the ‘Russian White House’, of course that’s not the real name but it is what the people we spoke to call it.  The english translation of the name of the building is, ‘House of the Government of the Russian Federation.’ It can also be the home of the Russian President, who can choose there or the Kremlin to live.  The building sits on the Krasnopresnenskaya embankment on the Moskva River.  Here I am with Joe, NAMM President and Betty, NAMM Director of International Affairs.”