You are here: Home / organ

Have fun making music with this Used Technics SX-SN2 Electric Organ we now have available for purchase here at Willis Music in Lexington, KY. 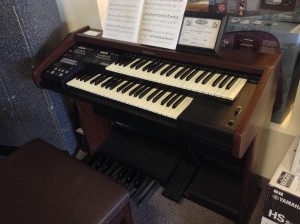 This organ is in extremely good condition, and lightweight!

Some of the features include:

To learn more about our Used Piano selection at Willis Music go HERE. 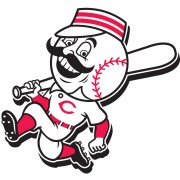 This is an exciting time for baseball in Cincinnati and Willis Music is proud to be associated with the Reds. Our connection with the Reds lives on in several fronts and I want to tell you about a few.

John Schutte, organist extraordinaire for the Reds used to work at Willis Music and in fact directly with me. John used his varied musical talents to organize and develop our in-house music typesetting department. John later left to pursue a career in firefighting where he continues today in Saint Bernard. Back in 2010 John and his band, The Rusty Griswolds were playing at the stadium and he questioned if they still had an organ. They did, although it had not been played in a few years. He mentioned that if they ever needed someone, to give him a call. To that they responded, “What are you doing Sunday?” John has been playing with the Reds ever since.

Through our association with John and the Reds we became aware that they needed better equipment for John to play on in the booth. We contacted Yamaha and began working on a solution. Before long John was playing on a brand new Tyros 4 all donated by Yamaha and Willis Music.

But probably the most interesting project we did with the Reds was with the Cincinnati Reds logo organ Willis donated and decorated. We had an organ in stock that we decorated for use around the park. It was an interesting project and involved a wrap like you might see on a car. I think it turned out great and you might see John before a Saturday afternoon game playing in front of the stadium on the Red’s organ. Make sure to stop by and listen. 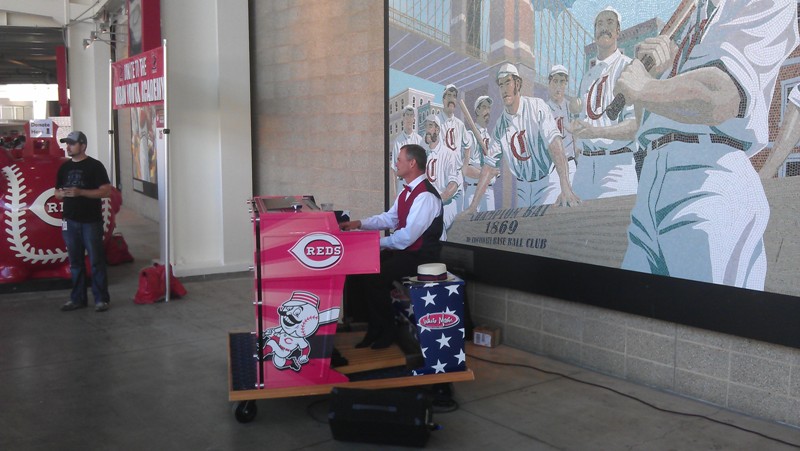 Baseball is a great tradition in our hometown and has always been a big part of my life. I was fortunate to be in high school during the 70’s and the glory days of the Big Red Machine. If you were there you know how special that was. But my father, who grew up in Boston, played for the Red Sox farm team after the war. He decided the major leagues were not in his future and turned to the music business. Unfortunately I didn’t pick up his baseball ability but I wouldn’t trade the joy and fulfillment the music industry has brought me for anything.