You are here: Home1 / steinway piano

The Piano of the Week is the Boston GP-156 Grand. At just under 5 feet 2 inches, this beautiful piano produces a tone that will surprise and delight you. The keyboard is wonderfully responsive, and the tone is rich far beyond what one would reasonably expect for a piano of this size. The Steinway design really shines in this lovely piano. Call Willis Music Florence / Steinway Piano Gallery (859) 525-6050. Ask for Rick. 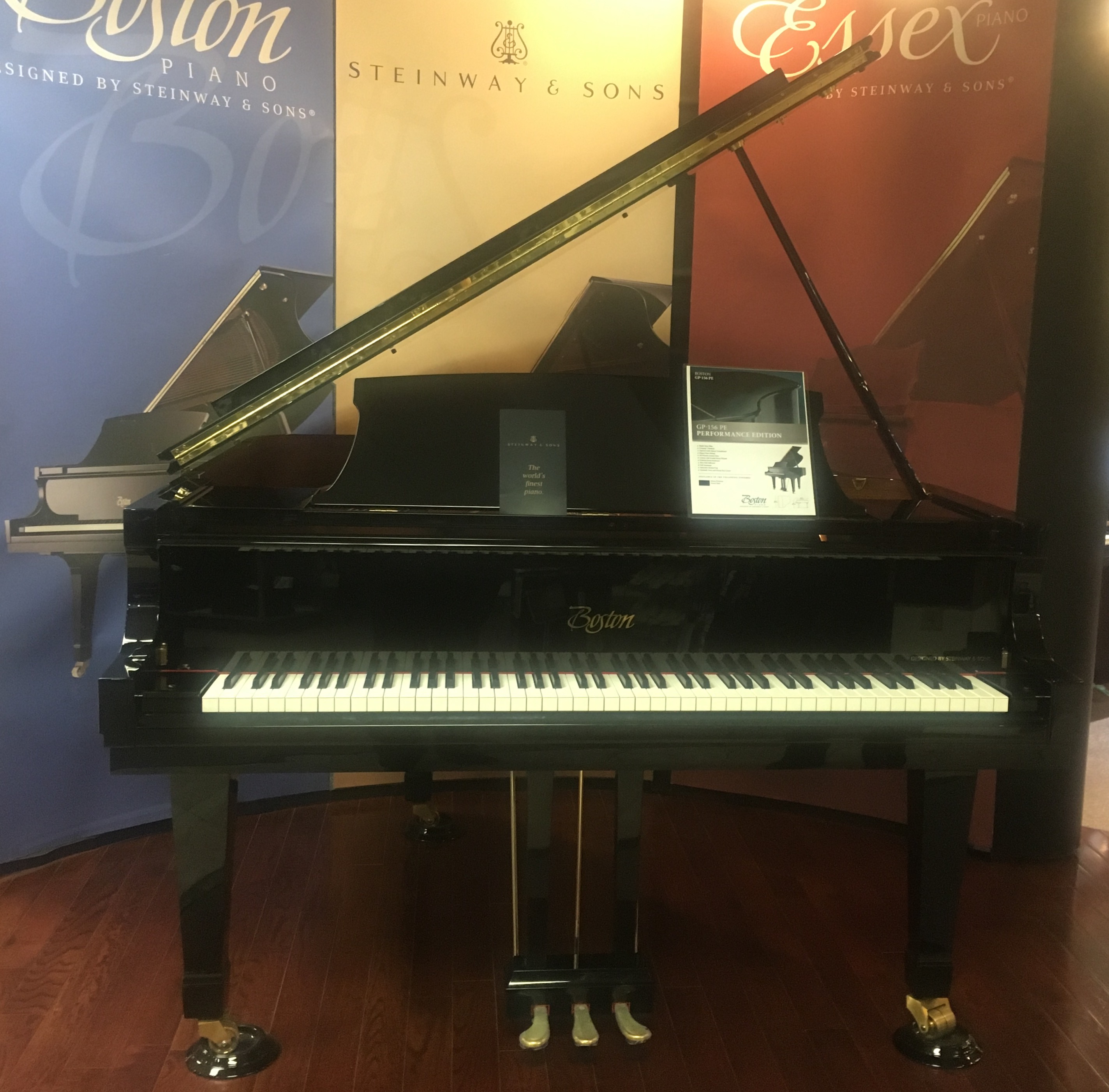 This 1974 Steinway ands Sons Model L is 5’10.5″ It is Ebony Satin and boasts the icon, powerful Steinway sound. This instrument includes a refinish to your desire for $25,000. It has had hammers/shanks/and strings replaced. It was also repinned. Upon refinish will be a solid instrument for any level musician. 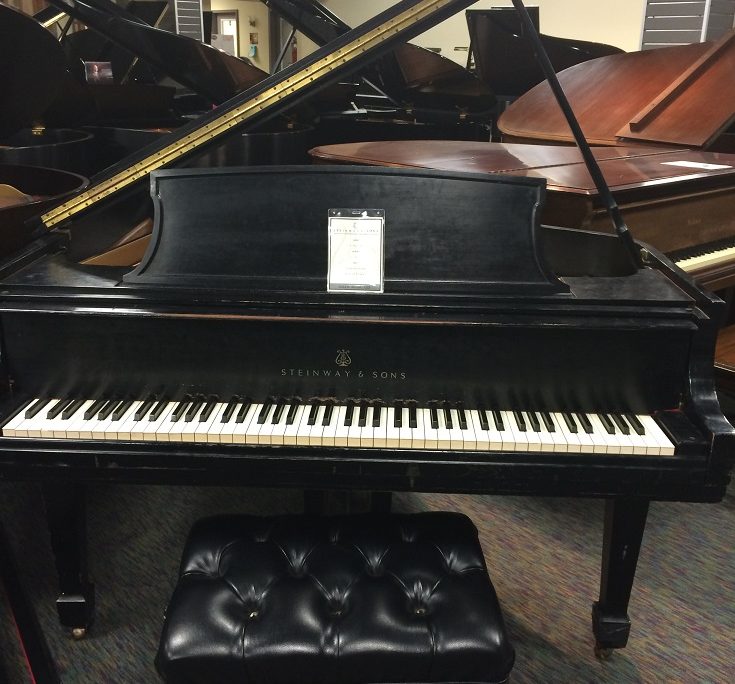 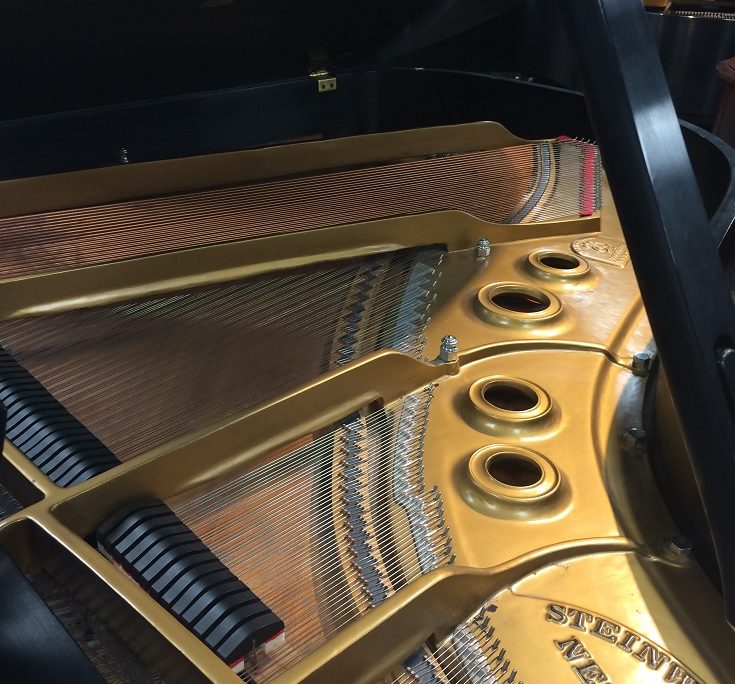 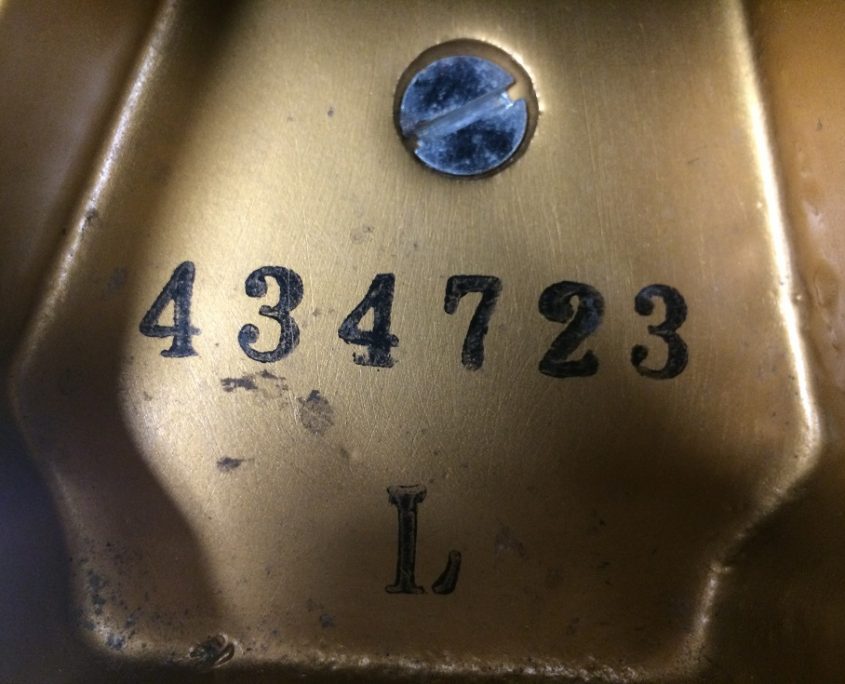 Do you or one of your family members want to learn piano to play the piano ?

Would you like to test the waters before you invest ?

No Worries, We have a solution –

Have a concert, wedding, or special event that needs a piano ?

Willis Music has Steinway Pianos that are available to rent for just the occasion.

Check out or webpage  http://www.steinwaycincinnati.com/rentals

World-Famous Horowitz Piano to be at Willis Performing Arts Center

FOR IMMEDIATE RELEASE – The legendary, world-traveled Steinway & Sons Model D Horowitz Piano has been on tour and is making its way to the Willis Performing Arts Center in Florence, KY July 25- August 9, 2013.

“This provides a rare opportunity for the public to see, hear, touch and even play the stunning nine-foot grand piano,” said Willis Music President Kevin Cranley.

This very instrument is the magnificent, 9-ft Steinway Concert Grand piano that accompanied classical titan Vladimir Horowitz (1903-1989) on tour, including this famous 1986 return to Moscow recital. His personally-owned piano, known as the CD 503, is said to have been his favorite instrument.

“Willis Music is deeply honored that the Horowitz Steinway will be at our Willis Performing Arts Center for the first time ever and we are excited to be able to invite the public to be a part of this once-in-a lifetime event,” added Cranley. “All guests will have the opportunity to play the piano if they choose, have their picture taken with the Horowitz Steinway and receive a certificate to commemorate the occasion.”

Horowitz is widely considered one of the greatest pianists of the 20th century. His use of tone color and brilliant performances enthralled audiences for decades. He was born in the Russian Empire in 1903. By age 20 he had performed 23 concerts in St. Petersburg alone. In 1925 he came to New York to perform concerts and then back to Berlin for his debut. In 1927 Horowitz became a Steinway artist. The next year he joined the New York Philharmonic Orchestra as a piano soloist and became the legend that he is today. Horowitz owned the CD 503 since the early 1940’s. This is the piano Horowitz kept in his New York townhouse. He used it in many recitals and recordings in the 70’s and 80’s, and he famously demanded that the piano be his exclusive touring instrument during the last four years of his life, including for his triumphant return to the former Soviet Union for performances in Moscow and Leningrad in 1986.

TheSoundWorkshop recording studio is a professional recording studio inside the Performing Arts Center at Willis Music in Florence. Ric Hopkins is the audio engineer and he has 26 years experience, including major label releases and a Grammy Nominated CD! ProTools and Studio One, over 30 Studio quality microphones, Steinway grand piano, Hammond B3, amps, drums, midi system, and cd duplication. Call Ric for a studio tour!